Daniel has joined the Global Disability Innovation Hub and UCL Interaction Centre in the role of an Innovation Manager in November 2021. He was born in Hungary. Before moving to England in 2013, and he also lived eight years in Croatia. Now Daniel lives in Brighton with his guide dog, Anna. He has lost his sight at the age of 16 because of retinal detachment. Nevertheless, he graduated from the University of Sussex as a physicist and received a PhD in Informatics from the same institution. Dr Hajas researched topics at the intersection of Human-Computer Interaction, Science Communication, and Haptics under the supervision of Prof Marianna Obrist at the Sussex Computer-Human Interaction Lab.

Daniel co-founded Grapheel Limited, a student start-up social enterprise, which he directed for three years as CEO. Grapheel's mission was to make STEM study resources more accessible for learners through R&D of tactile graphics displays, developing and running a web service for crowd-sourced diagram descriptions, and consultancy on accessible mathematical scripts. He worked with the IT Foundation for the Visually Impaired, a Hungarian charity. Daniel also worked with Ultraleap Limited, a Bristol-based company, commercializing ultrasonic haptic devices and gesture control.

Daniel wishes that all of these experiences will enable him to achieve success in the field of disability innovation with the GDI Hub team. In his role as Innovation Manager, Dr Hajas will be working on accelerating innovation projects through various network processes, building new partnerships, and extending GDI Hub's portfolio.

Outside of work, Daniel enjoys cooking and hosting dinner parties. In quieter times, he tries to read many books on a wide range of topics, from the history of religion, through economics, all the way to Bitcoins and cyber security. 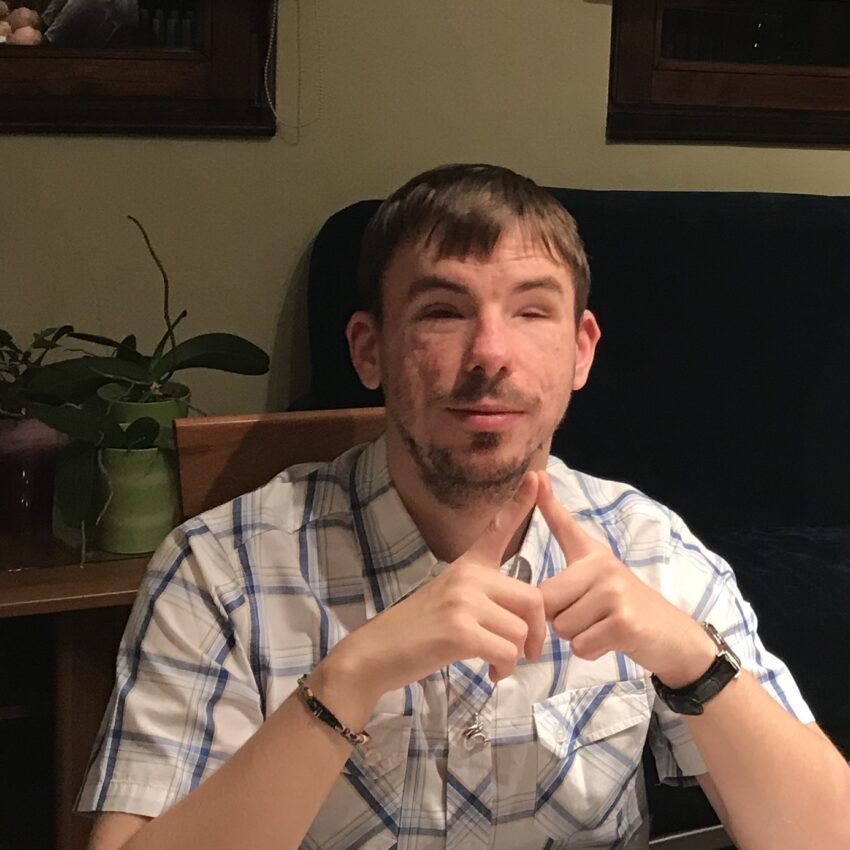