Zak joined UCL in 2017 to study an undergraduate masters in computer science (MEng), which he graduated with first class honours, and as a member of the deans list. Following on from that he joined the Foundational Artificial Intelligence (FAI) Centre for Doctoral Training (CDT) in 2021 to undertake a PhD regarding mid-air ultrasound haptic feedback.

Zak is currently reseraching novel ways of using computer vision to visualise, measure and optimise mid-air ultrasound haptic feedback. He also works to support other academics in UCL and other research universities and bodies such as the Francis Crick Institute and the University of Roehampton London in tasks which require programming skills.

He is supervised by Dr. Youngjun Cho and Prof. Sriram Subramanian and is funded by the Royal Academy of Engineering Chairs in Emerging Technology Scheme (CiET1718/14).

While undertaking his studies at UCL he has participated in many projects at UCL, including being a member of the UCL API development team in ISD, leading the team from 2019. He has also been a research assistant on the Collective Heartbeat project (PI: Dr. Cho), and the Bentley Comfort AI project (PI: Dr. Cho).

As well as his history in academia he has some limited industry experience working as a contractor for a small start-up as their lead-developer, developing their MVP. He also enjoys sports, primarily at this moment climbing, having been in the UCL society for almost 5 years, and being present on their climbing team representing the university in the 2021/2022 academic year and having served on the committee in other years. 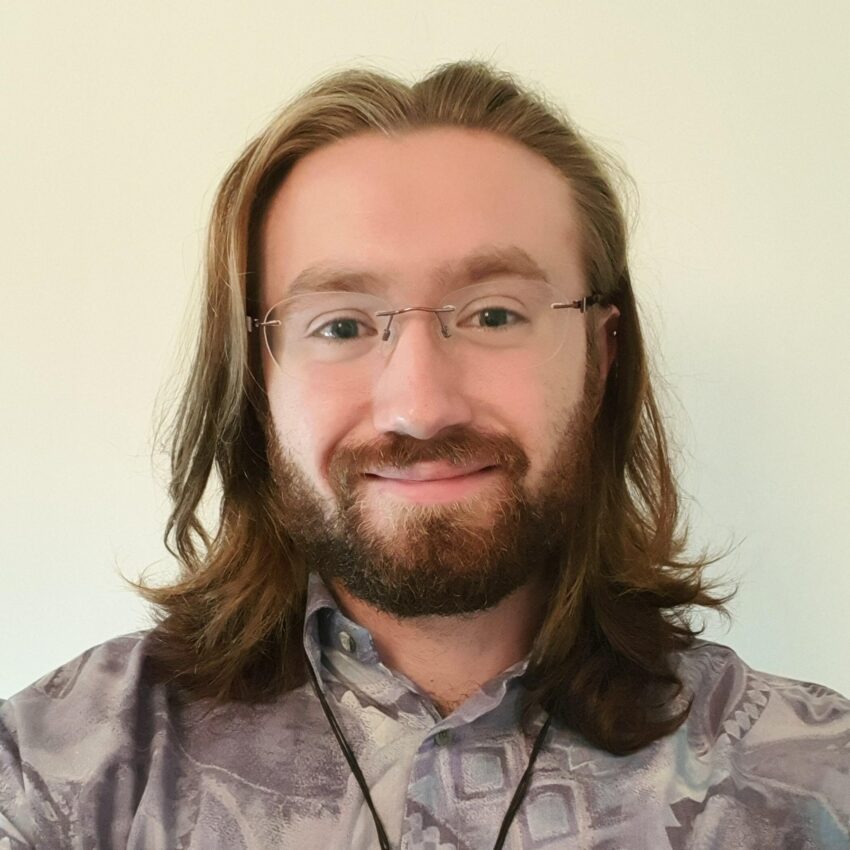