“This Is the Story of Community Leadership with Political Backing. (PM1)”.

However, the model used to design and deliver disability inclusion for London 2012, and its legacy, has never been explicitly written up. This paper presents new primary evidence from first-hand research from those who were involved; retrospectively framing the London 2012 Disability Inclusion Model such that it might be usable and developed for other global disability challenges. We used an adapted Delphi methodology, through four rounds: beginning with an initial hypothesis and testing through semi-structured interviews with ten key players in the London 2012 disability inclusion approach.

The model is presented here, alongside a narrative on its uniqueness and replicability to other major programs, as a public good. We welcome its active use, testing and adaption by others in service of disability innovation for a fairer world.

Read the research in full 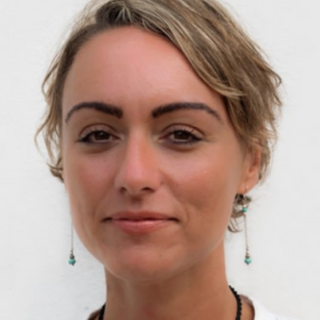 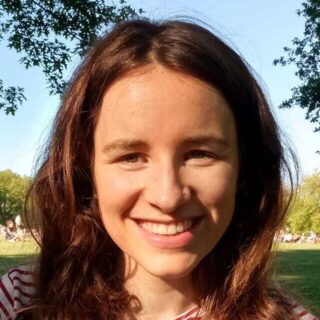 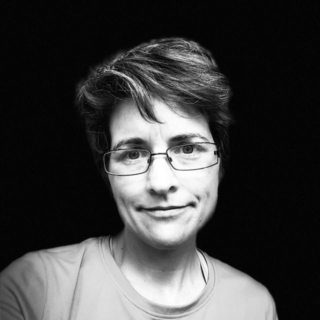